Happy Holidays from the Vogel Family

Becoming Who We Are

PreSchool, High School and future planning, this year has been filled with milestones and memories for everyone in our family, big and small!

It started 2019 with my Birthday turning 30! It doesn’t feel like I’m getting old but I am glad to be done being pregnant. We won’t be adding any more little ones to our family after Theodore was born, Eston and I decided we were done having more kids. Next, we celebrated Basil’s 12th Birthday! Her last year before becoming a teenager and before we know it, then she’ll be an adult. All the wonderful things about being a woman and We’re so happy that We get to see her grow first hand, emotions and all.

Leander had his first experience with surgery at the beginning of the year with a Trigger Thumb Release surgery on his left hand. His first look at his stitches when he removed his bandages scared him a lot and convincing him to leave the bandages alone was interesting, to say the least. Both Eston and I wore matching wraps to make sure he kept his on as extra influence. When it was time to take the bandage off to complete the rest of his healing, that was interesting too. Leander no longer has issues with his thumb and it’s healed perfectly, as well as he learned the importance of leaving bandages alone.

I returned to work in March; four months of maternity leave was so amazing to spend with Theodore and getting back the time that I didn’t get to have with Leander was so wonderful. While Riley and Basil went to school, our routine was to watch the bus every morning they left and to be there watching when they got home. Leander can’t wait until he can ride the school bus too! Theodore just wants to do everything Leander gets to. Our winter stay-cation with Mommy being home was well spent creating memories.

Riley’s birthday in May signaled the biggest change in our home. He is now ready to go for Driver’s Training and get his first job! Riley seems hesitant about both a little bit but we know once he gets started with his foot in the door, there’s no going back and we’ll be looking for a third vehicle soon enough.

The summer was filled with great things. I got a promotion at work to Senior Coordinator, a nice pay increase and greater responsibility included. Eston finding his career with T-Mobile as a Mobile Expert! We’ve got blue and magenta swag all over our home and our family from our great workplaces! As Riley says he’s “sponsored” by the two companies. Theodore, in June, also had his first memory with stitches. His were due to an accident though, poor baby busted his lip wide open playing with a toddler chair. He received two little stitches in his lip and after it was all done, he played just as bravely and hard as he did before. He really is a brave boy trying lots of new things. 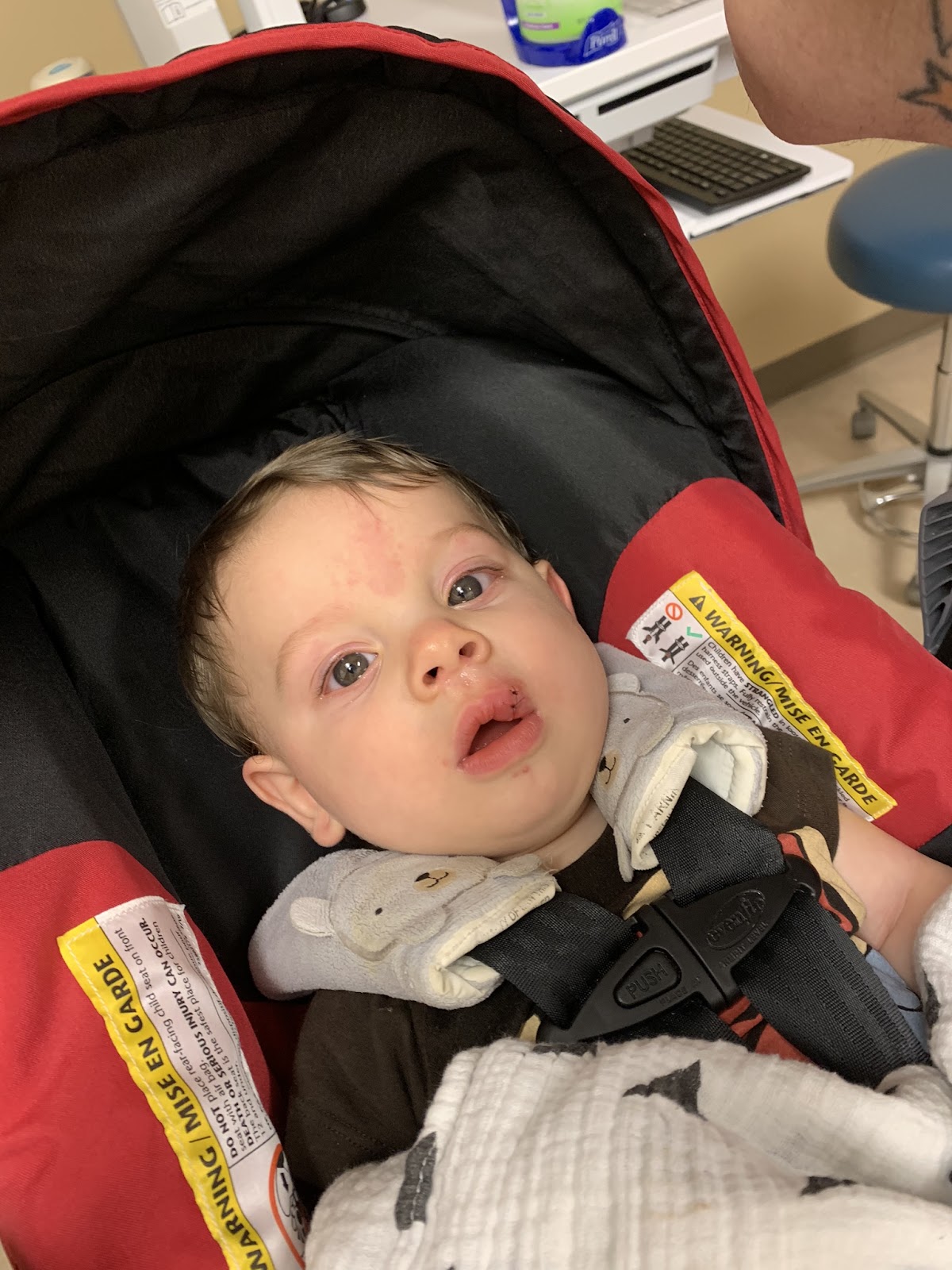 In June we also got to visit the Largest Candy Store in Minnesota, The Big Yellow Barn! Leander loved seeing Iron Man but was a little intimidated by the big suit. 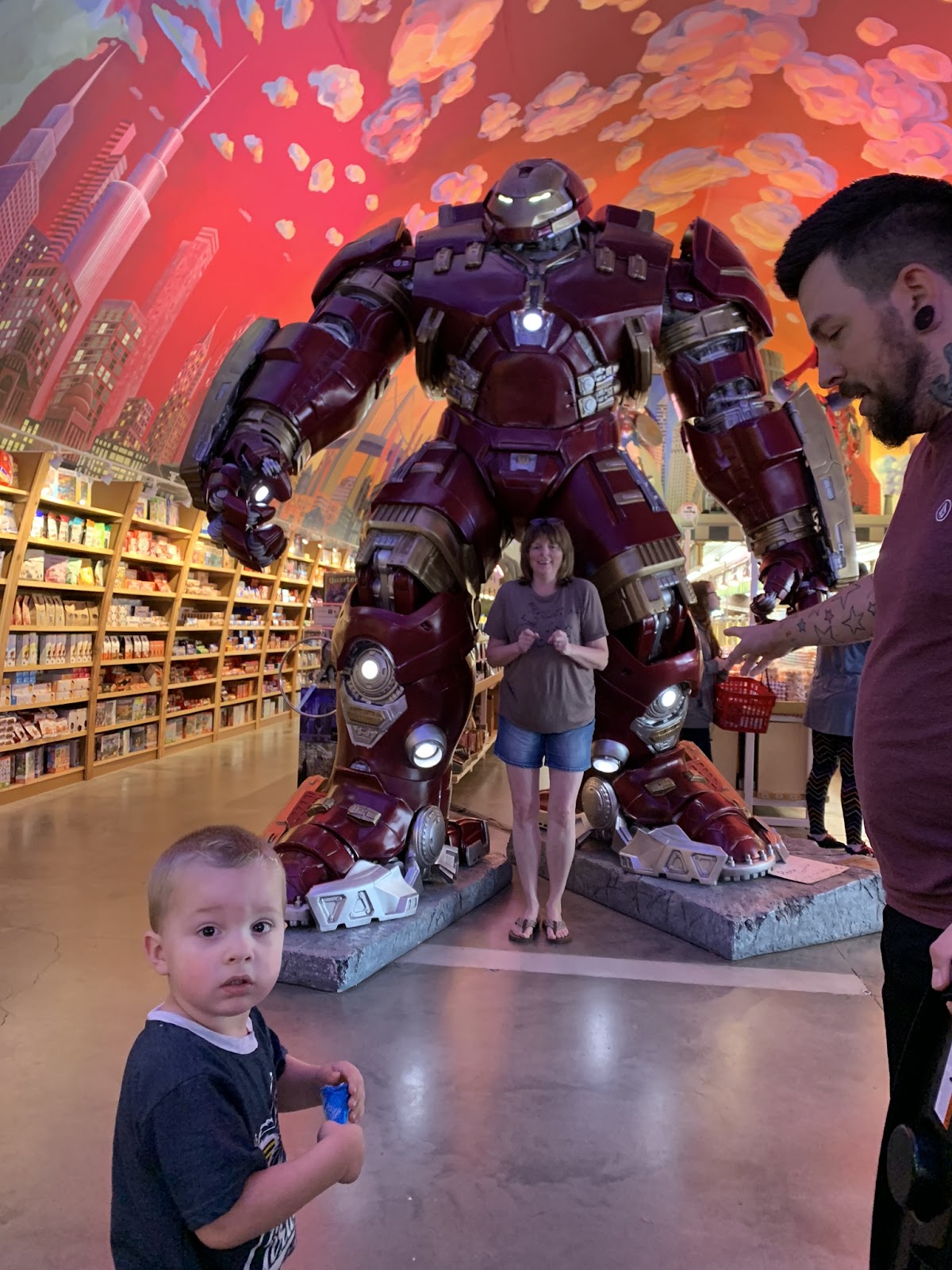 Back into the School year, we bought school supplies for Riley and Basil then celebrated Leander’s 3rd Birthday! He is growing so fast and learning so quickly that when he starts school we are going to be blown away by what he can do and learn. He is also still measuring near the top 100% for both height and weight. 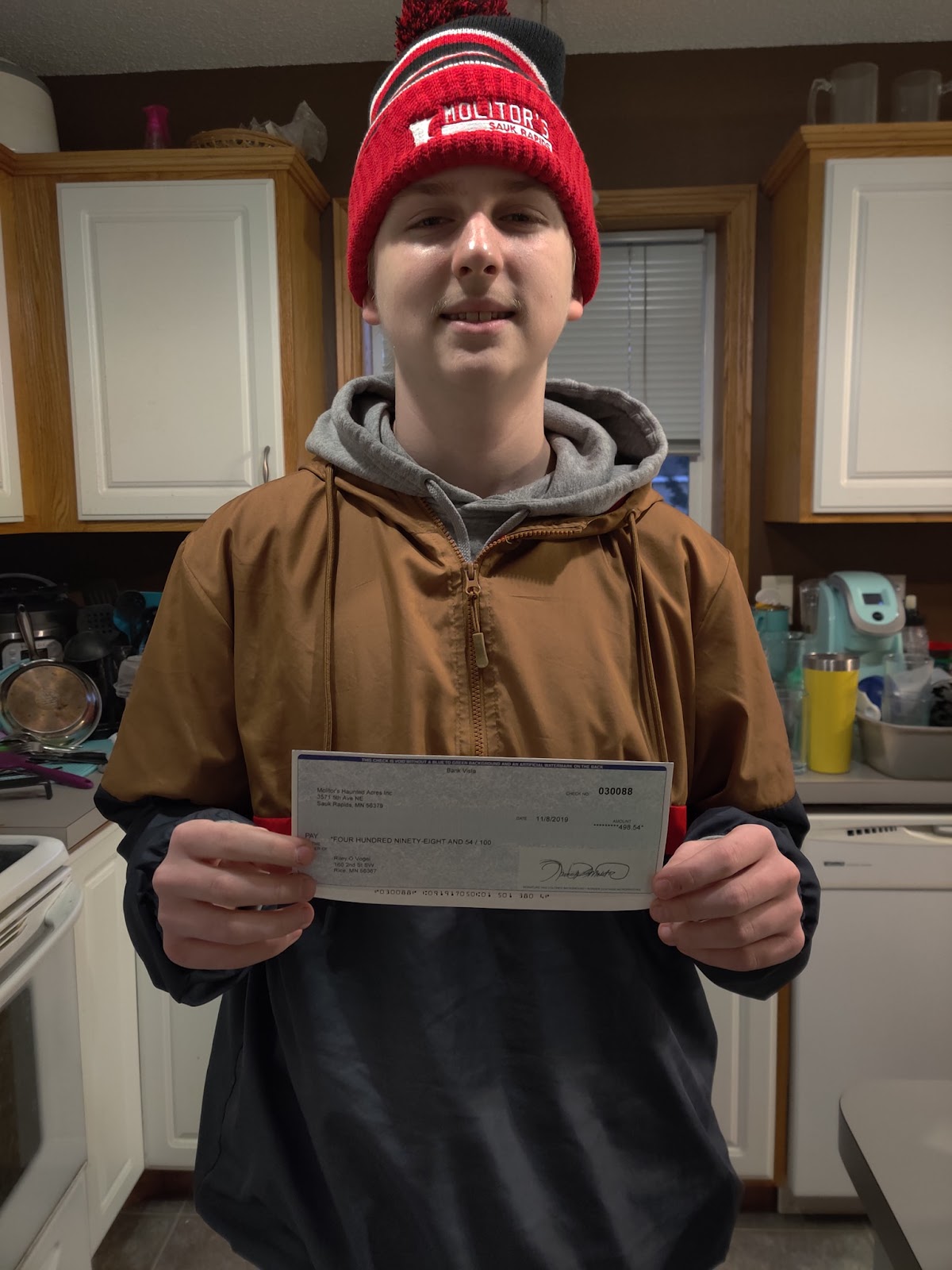 Eston and I celebrated 7 Years in July. It’s supposed to be the year of copper and wool, instead, we celebrated with a Himalayan Salt (Lamp)! It’s supposed to cleanse the air with negative ions and promote a peaceful environment. Either way, we love it. Thinking to the future, we want to continue to have inviting conversations and loving home for all of our family and friends. No matter where we are and what we’re doing, we keep each other close in our hearts and thoughts.

Finally into the Fall and Winter, Eston and Riley enjoyed scaring the pants off of people at Molitor’s Haunted Acres. Riley’s first job was a success and he cannot wait until next October to do it again. Most of our family was sick the first couple of weeks of November, 5 of the 6 of us were on some kind of antibiotic at one point. Luckily we get well quick!

We had lots of fun and enjoyed both Theodore’s First and Eston’s 35th Birthday! It is so hard to believe it’s already been one whole year Theodore has been with us as his birthday was a week prior to Eston. He was walking and talking so quick it was like being our little baby boy was just a short little while and now he’s all ready to become a big kid. Eston loves that he gets to have his birthday with Theodore but we made sure to celebrate him also. As a Father to four, it is never a dull moment. 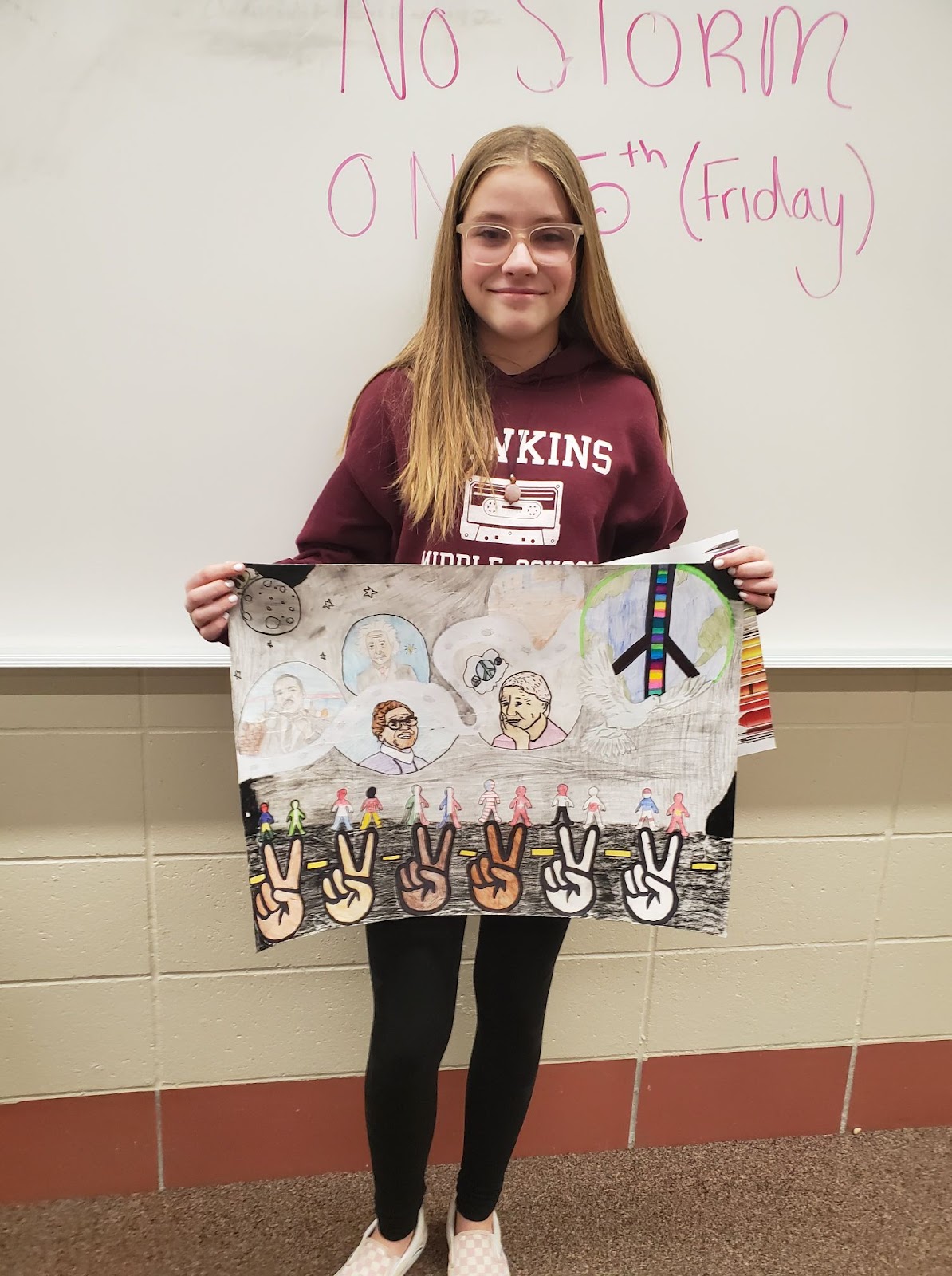 Basil won the local American Legion sponsored Peace Poster Contest with her Peace Poster she drew so artistically. Keeping it a secret from her for a few days while getting her answer on what Peace means to her was a little tricky but she was so excited and surprised when it was announced she was the winner at her school! Her poster will go on to the District Level contest against other districts in Minnesota. If she wins there too then she would be entered into the National contest where she could potentially win real money! We are keeping our fingers crossed that her poster continues.

Ending the year with the few remaining Holidays, We visited my Grandma Darlene’s home for Thanksgiving this year. Leander and Theodore got to meet a lot of the cousins they haven’t had a chance to yet and had a lot of fun playing with new friends and eating tasty foods! They also really love seeing their Grandpa Roger who is always good for lots of fun and great big hugs! We cant wait to see Leander and Theodore’s faces light up with seeing all the family they love and all the presents they get are so much fun.